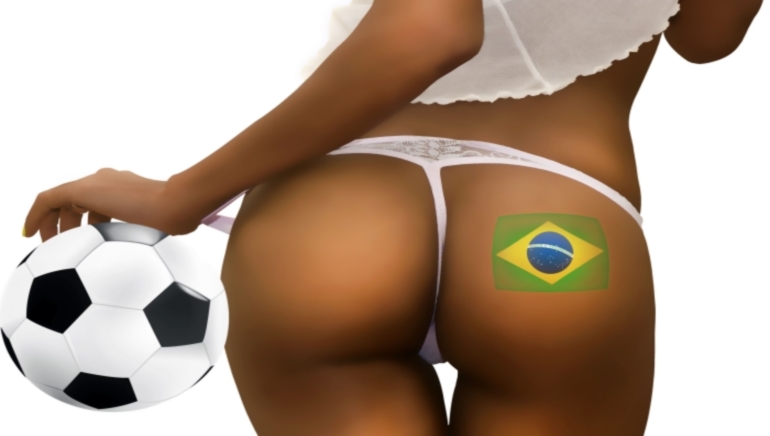 Players enjoy both the World Cup and a tournament worth €175K at Golden Riviera Casino.

Reels de Janeiro is a leaderboard tournament with a total prize pool worth €175,000, shared by the highest-ranked 75 players, with the top five players pocketing €10,000 each. New and existing members at Golden Riviera can buy-in into the tournament for €10: This will grant players 15 minutes of playtime (50 spins). Players will also have access to 500 re-buys with each costing €20, including 5 add-ons available per re-buy costing €10, each granting players either an extra 15 minutes or 30 spins.

A classic from Microgaming, Shoot! is a colorful 5-reel 50-line video slot taking players back to the hey-day of football with a colorful cast of past players the likes of Diego Maradona, Franz Beckenbauer and Johan Cruyff. The game features a multi-level bonus feature triggered by special tokens which rewards players with random bonuses and up to 35 free spins.

In activity since 2001, Golden Riviera Casino is a well-established online casino offering players more than 600 games from Microgaming, standing up to the highest standards in banking options, security measures and customer service. Reels de Janeiro will conclude on July 31th at 22:00 (GMT +1), so get Golden Riviera now and enjoy two great tournaments at the same time. You will be a champion whether or not the Socceroos bring pride to Australia in Brazil!