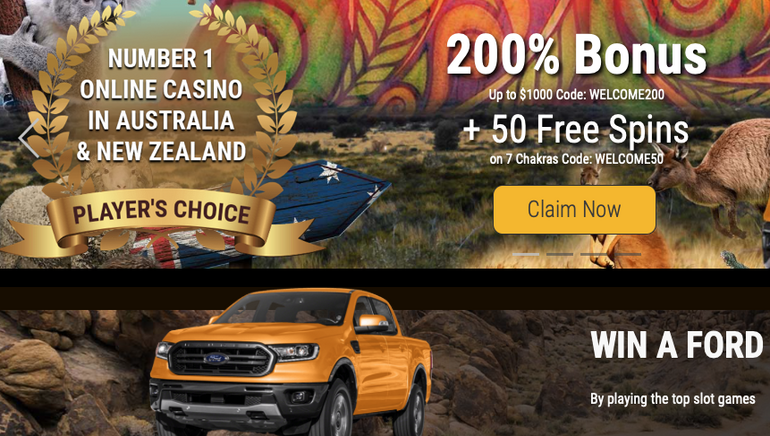 Grand Rush Casino is spicing up its offerings with a ‘September to Remember’ promo offer – a Fabulous Ford F150. This generous offer follows hot on the heels of the hugely successful Ford Mustang giveaway.

Grand Rush Casino Australia is ramping things up with a rugged, outdoors-style promotional offer for slots fans. It's the ‘Win A Ford’ promo, and it's revved up and raring to go. Grand Rush Casino’s last Ford Mustang giveaway was a runaway success, spurring another big giveaway, and this is it. Bigger, better, and bolder than before, the Ford F150 is rough, tough, and ready for action.

How Does It Work?

Online slots players earn entries every time they deposit at least AU$65, or a cumulative total valued at AU$65, or more. This helps you to boost your winning chances in the ‘Win a Ford F150’ promotion. All entrants to this exciting promotion will compete for a spot among the 10 weekly lucky players. These players stand a chance of winning fantastic spot prizes. They will also have a shot of winning the Grand Prize Draw for this Ford F150.

What's up for Grabs?

The Win a Ford F150 promo is offering players up to $15,000 in cash every week. It's really easy to start winning, since players have their Golden Tickets instantly added to the weekly draw. There are 5 cash prizes valued at $1000 each in the weekly draw, and, there are 5 cash prizes valued at $500 each. But the real deal – the clincher – is the opportunity to win a brand spanking new Ford F150 truck, with plenty of horsepower and rough and tough appeal.

During the course of the month, a series of exciting promotions will be run, giving players opportunities to win big prizes and pick up additional entries. Players can begin racking up tickets right away by entering the following Promo Code: FORD380 with a 380% bonus, and a deposit amount of just AU$65 or more. Take note, that the final draw for the Ford F150 is September 30, 2021.

The Win a Ford F150 promotion is available to players any number of times, with any qualifying deposit amount, with a 60 X Wagering requirement and a 10 X maximum Cashout value. Players must meet the wagering requirements to be added to the draws where real cash prizes are up for grabs. The Ford F150 Promo Code must be used to qualify for this offer. 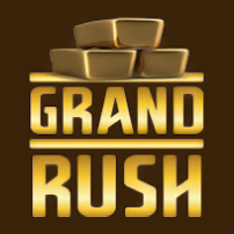