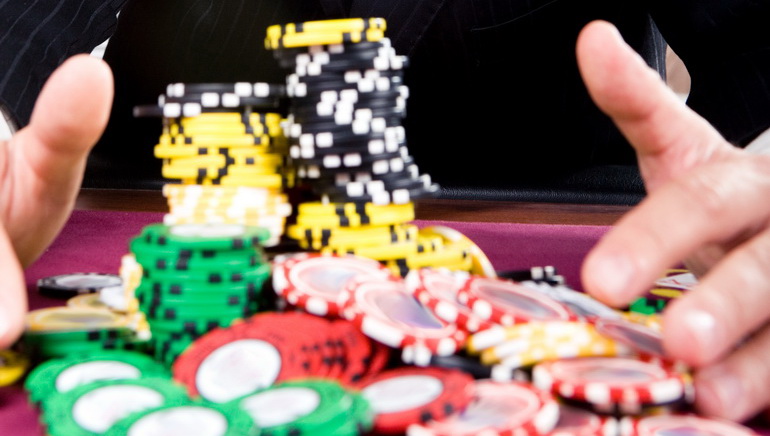 A 23-year old Sydney student has stunned the field at the Aussie Millions Poker Championship to take home the A$2 million first prize (US$1.8 million).

Tyron Krost, who was completely unknown heading into the tournament, beat out 745 other competitors to win the Main Event, which was completed at Melbourne's Crown Casino on Saturday night.

Krost was very lucky to even be in the tournament. According to local media outlets, he took a year off from poker to focus on his studies at the University of New South Wales and only entered the tournament via satellite after other plans were canceled on one particular night.

Danish qualifier Frederik Jensen finished runner-up after his King of Diamonds and 6 of Spades fell to Krost's King of Spades and 9 of Diamonds. Both players would have been buoyed after two pairing their king on the flop, but unfortunately for Jensen the 6 he desperately needed did not turn up on either the turn or the river.

The $2 million prize was the largest ever awarded in a tournament in the Southern Hemisphere, and Krost's victory ensured the title remained in Australian hands for a second year running, after it was won by Stewart Scott in 2009.