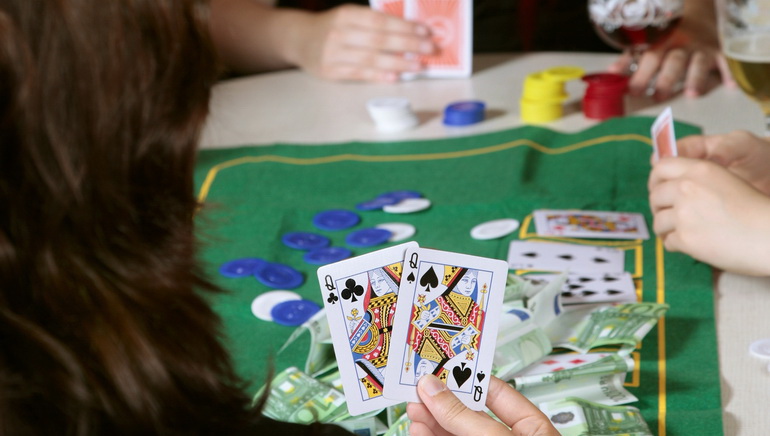 Australian cricket legend Shane Warne has been blasted by anti-gambling campaigners for using Twitter to sign people up for online poker site 888.

Warne tweeted on Sunday that followers could get AUS$8 free poker money if they signed up to the site of online poker site 888, which he endorses.

Fellow Victorian and long-time anti-gambling campaigner, the Rev. Tim Costello, criticized Warne for the tweet, which he said could influence children.

"Sporting heroes do carry a responsibility to ensure that kids who idolize them are protected from things that aren't appropriate for their age," Costello said.

Perhaps Costello was unaware that the tweet was made on the Warne888 Twitter account, which specifically promotes the 888 poker team, of which the former Australian spin bowler is a captain.

Warne has been very busy since retiring from international cricket in 2007. Aside from his two-year agreement with 888 poker and writing on his poker blog, he also does work for his charity - the Shane Warne Foundation - which has raised some A$1 million for seriously ill and underprivileged children.