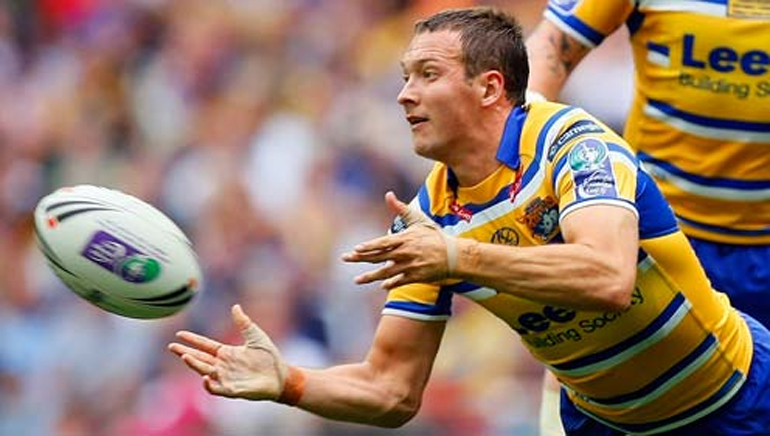 The Reds are one of the 15 teams competing in the Super Rugby league from Australia, New Zealand and South Africa. Until this season the team was known as the Super 14.

Under the terms of the deal, Betfair Australia's logo will be displayed on the team's digital platform and on advertising in the stadiums during play as well as being painted on the grass during home matches.

One of the stated objectives of the corporate partnership between the online sportsbook and the rugby team is to raise awareness about responsible gambling in all sectors but especially in the state of Queensland.