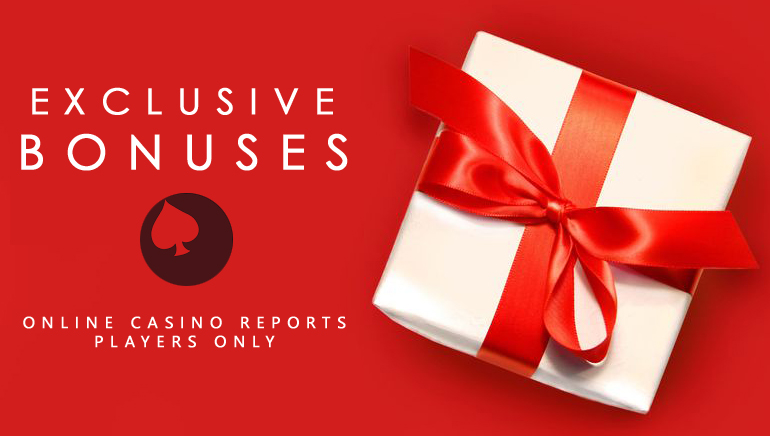 Learn more about the new games and the exclusive offer for OCR readers at PlayGrand Casino.

A few new games have been added to PlayGrand Casino including Cosmic Fortune. In addition, OCR readers will have access to an exclusive offer at PlayGrand. Instead of the standard 250% bonus, OCR readers are eligible for a 300% bonus.

Cosmic Fortune is one of the new games at PlayGrand Casino. This game is powered by Net Entertainment and it is a progressive jackpot game that has a total of 5 different jackpots. Cosmic Fortune is a 5 reel, 15 payline space-themed progressive jackpot slots game. This game has two bonuses and it features 5 jackpots. Of these jackpots, 3 of them are progressive in nature while the other two are standard jackpots. Some of the other features of this game include an Avalanche Feature, Free Falls and wild symbol substitution.

Another new game at PlayGrand Casino is Titan Storm slots. This slots game is based on the mythology of ancient Greece and is a 243 ways to win-style game. In this game, Zeus acts as a wild symbol and will create winning combinations when he appears on the screen. When Zeus appears with the golden door scatter symbol, a bonus round will be triggered where players have a chance to multiply their winnings.

Merlin’s Magic Re-spins is yet another new game available for play at PlayGrand Casino. This game is based on the legendary wizard known as Merlin. As you would expect, Merlin serves as the wild symbol in this game and can substitute for other symbols to create winning combinations. There is also a chance for the wilds to become stacked which will then trigger a free spins round. This game also has a scatter symbol that will also award players with free spins based on the number of scatter symbols that appear on the reels.