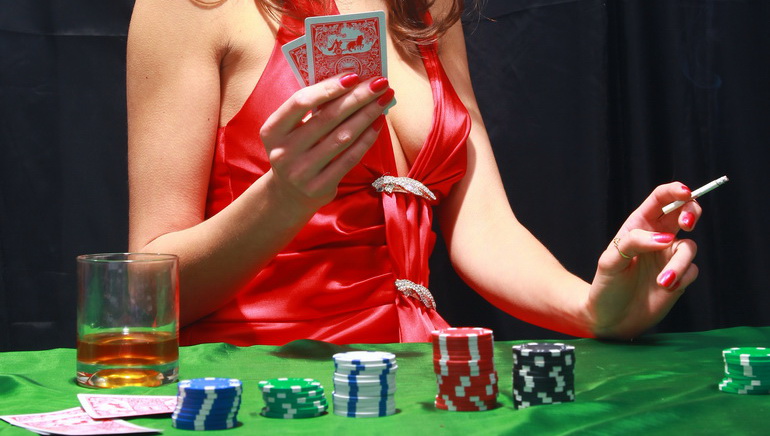 Not so long ago, Stewart Scott was basting the pork rotisserie in an Adelaide kitchen, but now this former food maestro is living a life fit for a king.

2009 Aussie Millions Poker Tournament
All the surprises of 2009 were the harbingers of great riches for Scott. This professional poker player hit poker platinum when he won the prestigious Aussie Millions Main Event.

Scott's ties to PartyPoker.com go way back. This avid player is now the frontrunner in the online poker room's VIP club and will be representing them at the PokerNews Cup in Melbourne.

He will join 17 other qualifiers at the Palladium Lounge in Melbourne this week. Scott is preparing for January 2010, when he will officially defend his poker crown.

Gaining Momentum
Scott's schedule is jam-packed with PartyPoker. Among others, he will be taking part in an Australian publicity tour as well as publicizing his own invitational events.

His is truly a story of humble beginnings. From a life as a gourmet chef with an IT side business, he soon fine-tuned his online poker skills. After winning a satellite series at SkyCity Casino in Adelaide, he was off to the WSOP Main Even with a $30,000 package.

Bright Future
Being PartyPoker's brand ambassador is no mean feat, but Stewart is all smiles. This November, PartyPoker will begin introducing qualifiers to win packages for the 2010 Aussie Millions.

But before that kicks off, is the Million Dollar Hand. This tournament runs from October 5 through October 30. Up for grabs is the chance to win a massive $1 million or more. A royal flush pays out maximum points - $1 million.

For real money PartyPoker players, there's a lot at stake. All tables will get a playing card for every 15 PartyPoints they earn during this period and there are loads of cash prizes to be won too.