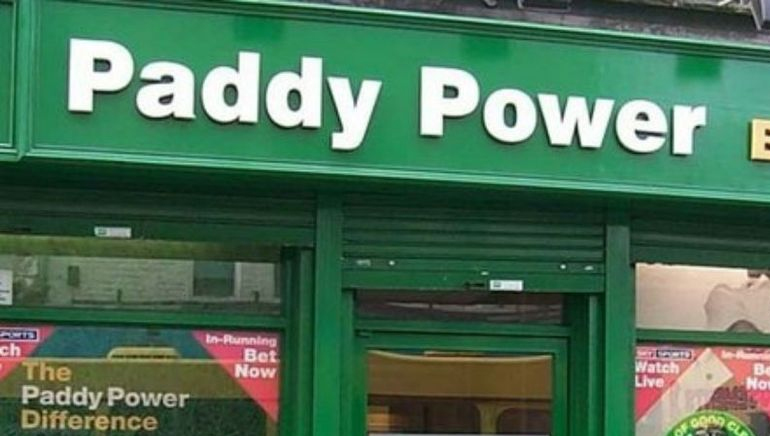 Irish bookmaker Paddy Power has made another foray into the Australian market, increasing its stake in Sportsbet by buying 9.8 percent of the company's shareholdings.

The purchase cost Paddy Power A$13 million, and brought Paddy Power's total share in the company to 60.8 percent. The bookmaker had already bought a majority 51 percent of the business in May 2009, in a deal worth more than $200 million over three years.

Paddy Power said following the big buy that the remaining shares in the company would remain subject to the terms agreed upon last year.

Sportsbet has operated in Australia since 1983, but today online gambling constitutes its biggest source of revenue, with more than 260,000 signed up members.