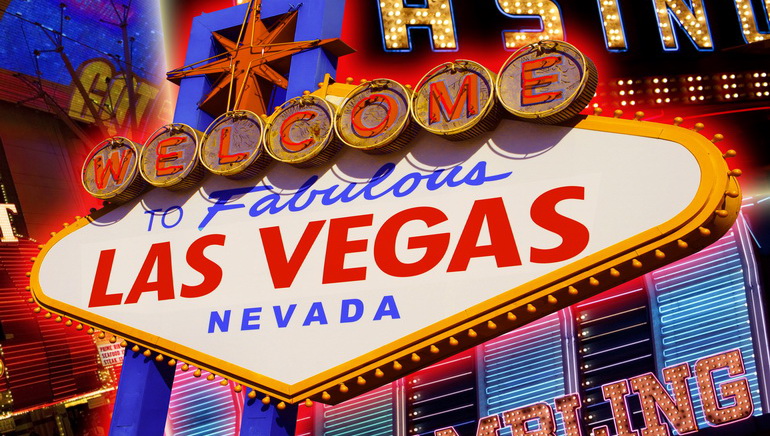 Following the launch of pokies with earphones in NSW, the state of Victoria has now banned the use of earphones, before they have even been introduced. But just what is all the controversy about?

Cutting out the Outside World

According to Michael O’Brien, Victorian Gaming Minister, "Such technology is clearly designed to immerse gamblers in gaming machine play, potentially reducing their awareness of their surroundings and the time they have spent playing a machine,"

An initial 12 month interim ban has therefore been put in place and an investigation is underway to see whether this should be extended by up to ten years.

Whilst the move has been made to protect pokie players from addictive gambling, some feel that it is paternalism gone a little too far.

If Ozzie pokie fans want to experience gaming when they want, how they want, where they want, they need look no further than their own PC or mobile. Online and mobile gaming both gives players total control to play in whichever way suits them best. Online gamblers can dress up or down, play in silence or with their favorite songs blaring out.

Everyone loves playing the pokies on a night out but at OCR we love the freedom and flexibility of playing online.