Obama Bets to Pay Out Immediately 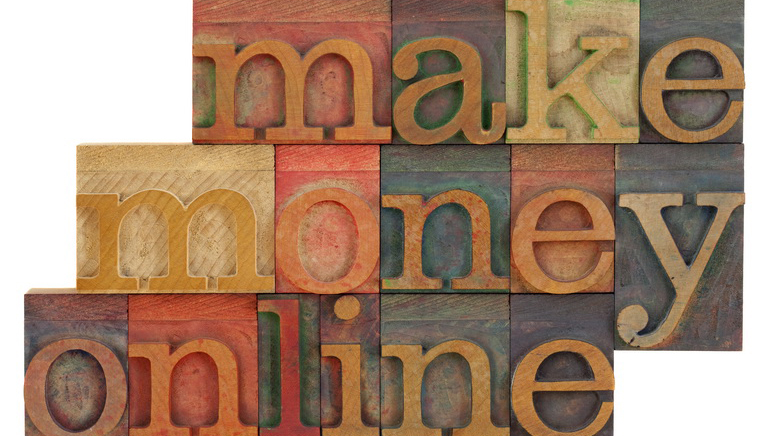 Centrebet and Sportsbet had initially said they would withhold payments until January, but have since changed their minds.

One Australian bookmaker has reversed its decision to delay paying out bets placed on Barack Obama for the US presidency, but it is still unclear whether a second bookmaker will follow suit.

Centrebet announced Saturday that it would pay out the approximately A$2.5 million (US$1.68 million) punters won for backing Senator Obama to win the US election.

Following the election, Centrebet and fellow bookmaker Sportsbet told the Sydney Morning Herald they would not be paying out on the bets until after Obama's January 20 inauguration.

What if...
According to the Herald, one punter claimed a senior Sportsbet official had refused to pay out because of fears Obama could be assassinated before assuming the presidency.

Obama was guarded by bullet-proof screens during his post-election Chicago victory speech.

But the bookmakers said the terms and conditions of the bets showed that they did not have to pay out until the inauguration, denying that death fears were behind their decision.

"God forbid he has a stroke or gets hit by a bus," Sportsbet chief executive Matt Tripp said. "I love the bloke. I want to pay out on him. I think he is good for America and good for the world."

Centrebet media director Neil Evans said his company's decision to pay out Obama's backers came about because it was "the right thing to do".

No one left out
Centrebet took nearly 8,000 bets on the presidential contest totaling $2 million (US$1.35 million). They are expecting to pay out around $2.5 million (US$1.68 million) when those happy Obama punters come in to claim their winnings.

The decision of the two Australian bookmakers stands in contrast to other bookmakers around the world. Irish bookmaker Paddy Power was so certain Obama would win the election, it started paying out in October.