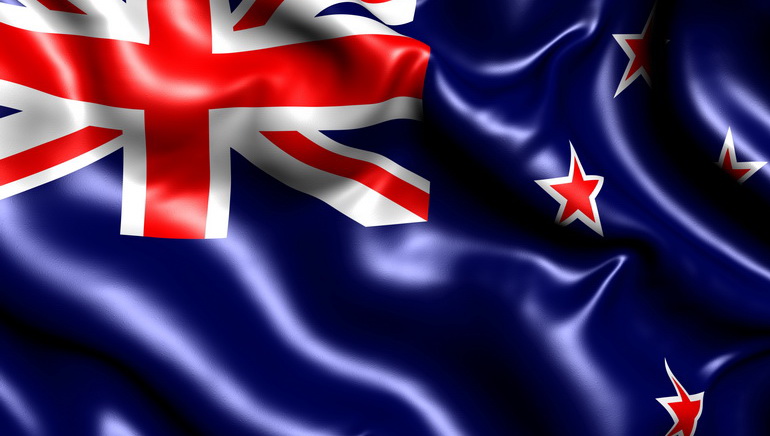 In Australia, a prominent news corporation has finally initiated a foray into sports betting.

News Corp Australia ended months if not years of speculation by moving into sports betting via a joint partnership with Tekkorp Capital, BetMakers, and veteran industry executive Matt Tripp.

Tekkorp president Robin Chhabra provided iGB with a glimpse into the deal as a model for the future of organisation entry by news corporations.

The new group is called NTD, a consortium involving Tekkorp Capital and TGW, which was formed by Matt Tripp, who previously founded betting powerhouse Sportsbet and BetEasy.

The ten-year supply deal calls for Betmakers to provide a new sportsbook product to the group—set to launch in the second half of 2022, in coordination with Australia's racing season pinnacle Spring Carnival.

Growth out of Pandemic

Chabbra characterized the boost from the pandemic in Australia as a “step change,” in which after many of Australia's dedicated shop users went “online for the first time...a large portion of their wallets has stayed online.”

Based on this momentum, News Corp has come into to seize the day with knowledgeable partners in the new win-win agreement.

Chabbra explained further that Tekkorp and TGW benefit from teaming up with Australia’s “preeminent media outlet,” across TV, radio, and print. Chabbra cited News Corp Australia's greater connection to the wider Murdoch media empire, via media partners SkyBet in the UK and FoxBet in the US, where Chabbra served as CEO. This is complemented by Tripp's pre-existing domestic media deals with Australia News Corp.

The Value of Tripp

Chabbra asserted that News Corp was clearly “keen” to get “Tripp's expertise “on board.”

Beholden to No One

Chabbra celebrated newfound NTD's autonomy, with no umbrella organisation to adapt operations to, solidifying the sustainability of the contracts and cooperation amongst its members and externally.

News Corp bringing media dollars to enter an iGaming enterprise with prominent prevailing players promises the sustainability to enable the project to skyrocket, in a news-iGaming partnership that was scarcely imaginable until this deal and creates a new model of merger integration worldwide.