March Down to Major Tom Casino This Month 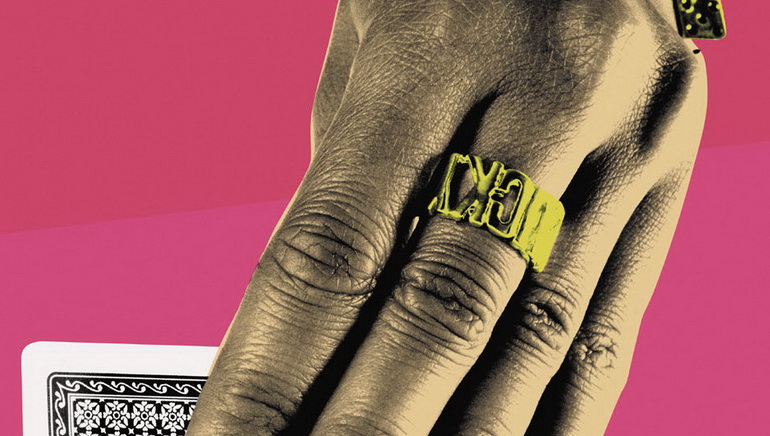 If you still don’t know what’s happening at Major Tom in March, where have you been? The cheerful casino is going crazy in celebrations all on offer during the marvellous month of March.

Top on the list of festivities is the mind-blowing March to riches tournament taking place from the 3rd of March.

Major Tom Casino will be losing its mind by giving away a massive $100,000 in promotions. You can look forward to free spins; great get spotted promotions and awesome weekly draws all up for grabs during the course of the promotion.

If you thought that the March Madness Promotion was the only thing on offer this month, you’re mistaken.

From the 1st of March you can also look forward to participating in the €100K March to Riches tournament. Partaking in the tournament is as simple as playing on the Finer Reels of Life; this will give you a chance at great prizes if you make it to the top 35.

The online casino will also be releasing two great new games. Coming straight from Microgaming is Untamed-Crowned Eagle and Loose Cannon. The two new games will arrive early in March giving you even more reason to visit the casino this month.

March Down to Major Tom to take advantage of these and other offers today!