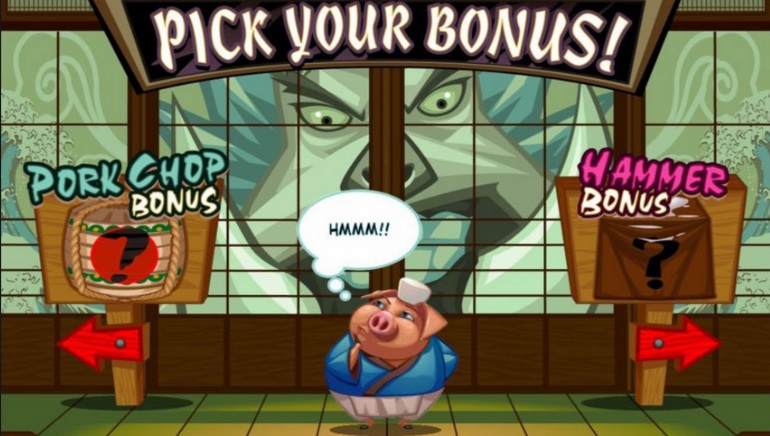 One Australian player’s luck was in, as he pocketed two massive slot wins at two different casinos while playing Karate Pig.

Most people are familiar with the phrase “two for one”. When it occurs in the online gambling world, it often denotes cheap bingo tickets, or perhaps bonuses of some kind. It seldom means that one player has won two jackpots. Nonetheless, that is exactly what has happened with this lucky player.

An Australian player pocketed a life-changing win at Casino Mate, only to follow it up with another at Golden Riviera Casino.

About one month ago, the player – known simply as S.S. – joined Casino Mate, one of Australia’s favourite online casinos. Within a short span of time, he quickly acquired AU$105,000 playing the Karate Pig video slot. That’s not a bad bit of business for a first time player by any means. But that wasn't enough for S.S.

Shortly afterwards, he signed up at Golden Riviera Casino, where he continued to play Karate Pig. Lo and behold, he pulled off another whopper. This time, he scooped AU$90,000 on the same slot. His grand total for the month at both casinos - AU$195,000!

Every online casino gamer has their favourite slot, and S.S’s is quite clearly Karate Pig. Karate Pig is a Microgaming-developed video slot, which is played over 5 reels and 40 paylines. Stacked wilds, free spins and a multi-level bonus are also part of this this slot’s offerings.

It's rare that a player wins such a large amount, and even rarer that the same player won twice in a short period of time - and on the same slot no less! Might be worth checking out how lucky you could be playing Karate Pig.