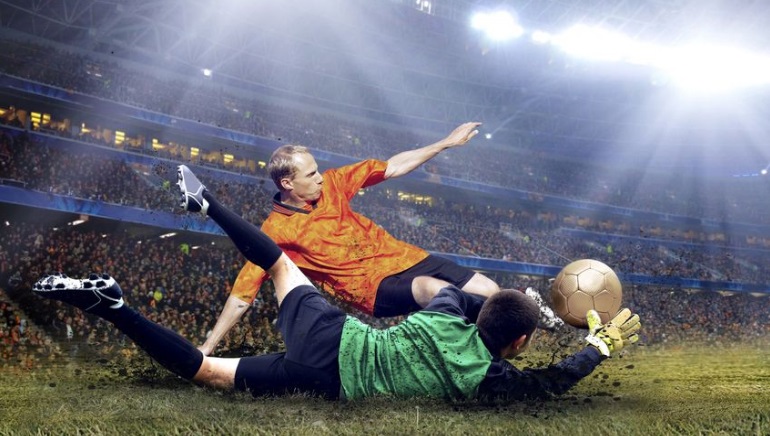 Brisbane Roar Football Club have signed a sponsorship agreement with the betting operator Ladbrokes for the 2014/15 season.

Signed at the end of October, this deal sees Ladbrokes come on board as a Silver Partner of Brisbane Roar, which has allowed them to place signage around the Suncorp Stadium in the suburb of Milton. The first match with the new sponsorship in place was against Sydney FC on 24th October.

Commenting on the deal, the Director of Marketing for Ladbrokes Australia said ''Football is a growing and important part of our business and we look forward to working with a club as successful as the Roar throughout the partnership.'' Managing Director of Brisbane Roar, Sean Dobson added that ''This partnership with Ladbrokes highlights the current strength of our club commercially.''

The 3-times A-League champions have seen their membership climb to record levels this season, while they have also moved to a new administration base in Perry Park.

Ladbrokes Australia joins other official partners such as watch maker Tag Heuer, the Lion brewery, and Brisbane Airport Corporation as sponsors, with the new signage around the stadium designed to increase awareness of the brand across city and country. Dobson and his team are working to increase the profile of Brisbane Roar and these deals are part of their efforts in this direction.

Ladbrokes have recently agreed a number of partnerships across Europe, including their Spanish Sportium operation becoming an official partner of the national Liga de Futbol Profesional. Third quarter earnings for Ladbrokes were up by some 13%, partly due to the World Cup being played during this period.