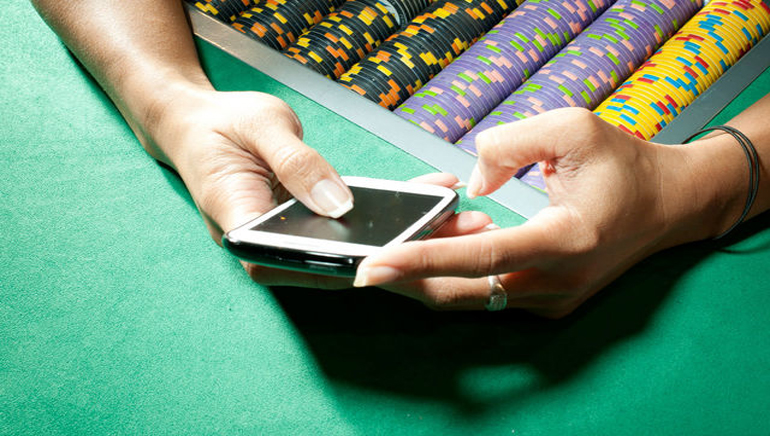 The debate over iPhone applications of simulated |poker machine games has hit the headlines in Australia, with one federal senator calling for them to be banned.

Independent South Australian Senator Nick Xenophon, who ran for parliament on an anti-gambling platform, said it was "irresponsible to allow these applications in the hands of children."

"We already have a big enough gambling problem in this country and there is no doubt this will fuel gambling addiction," Xenophon said, adding that he was not aware the games until now.

The slot applications in questions, some with the backing of big gaming companies like Harrah's, can be downloaded free of charge.

The applications in question do not involve real money, although Xenophon criticized them for giving a "false impression" that playing poker machines "can be a source of income."

With iPhone sales growing worldwide, this is a debate we'll no doubt be hearing a lot more about in the near future.