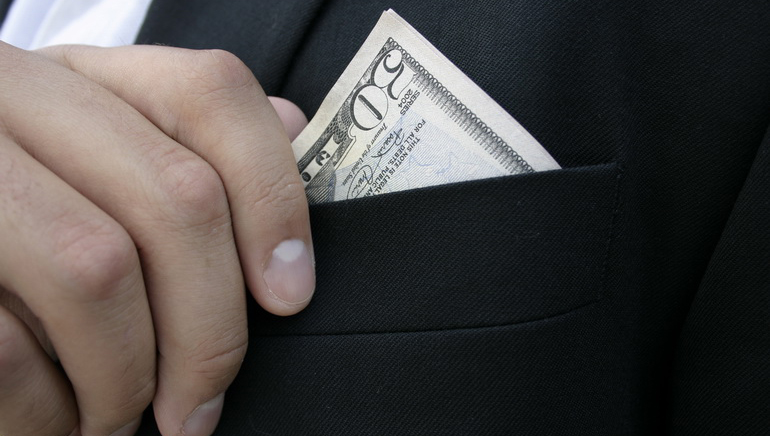 Criticism of welfare investigation of senior citizens who make some extra cash at the casino.

Australia's social security authority, Centrelink, is using records provided by casinos as part of its means testing for welfare recipients, the Sydney Morning Herald has reported.

Centrelink reportedly checked records provided to them by Sydney's Star City Casino in its pursuit of people on aged or disability support pensions who have racked up welfare debts.

The government organization says the money should be counted as income when means testing the recipients.

Law targets the wrong people
Under new federal anti-money laundering laws introduced to Australia in 2006, casinos can give information to federal authorities regarding suspicious transactions.

But the Welfare Rights Centre, which says it has received at least two dozen complaints from senior citizens over the welfare payments, says the wrong people are being targeted.

The centre's director, Maree O'Halloran, said casino-goers would be "shocked to learn that the casino collects data on their winnings and losses, let alone forwards it on to Centrelink".

High rollers or small fish?
"Most of the clients who have contacted the centre are not high rollers," she said.

"We're talking about people who have unexplained gambling turnover of $100,000 over the course of a year," he said.

Welfare advocates are appealing to the Federal Privacy Commissioner for intervention.