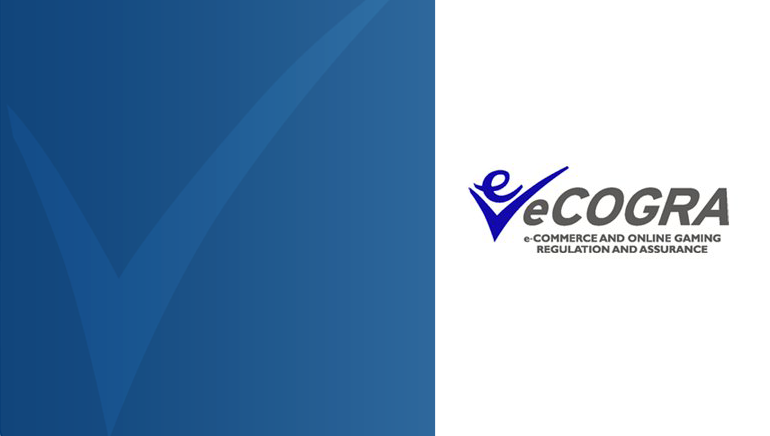 Australians wager an average A$1200 per year on various forms of gambling.

We've all long suspected it, but now The Economist has made it official in a new report - Australians are the world's biggest gamblers per capita.

According to the latest addition of The Economist, which ranked countries according to how much they wager per head, Australians has been leading the world for the past decade and today spend just over A$1200 per person per year on various forms of land-based, online and mobile gambling.

These figures put Australia way ahead of the rest of the world, with Singapore second and third-placed Ireland spending less than half as much on gambling as their Australian counterparts.

The figures match up recent data from the Australian Productivity Commission, which show that $19 billion was spent on gambling in 2008-09.

What these figures show is that while a small minority of Australians get trapped into unhealthy gambling addictions, the majority of Aussies are able to enjoy having a punt on the races, an online wager on the footy or a night out at the casino without things getting out of control.

In any case, we want to take this opportunity to remind our readers of the importance of responsible gambling. This includes making sure your online casino or sportsbook is certified by eCOGRA or other independent gaming authorities that can verify a commitment to fair and secure gaming.