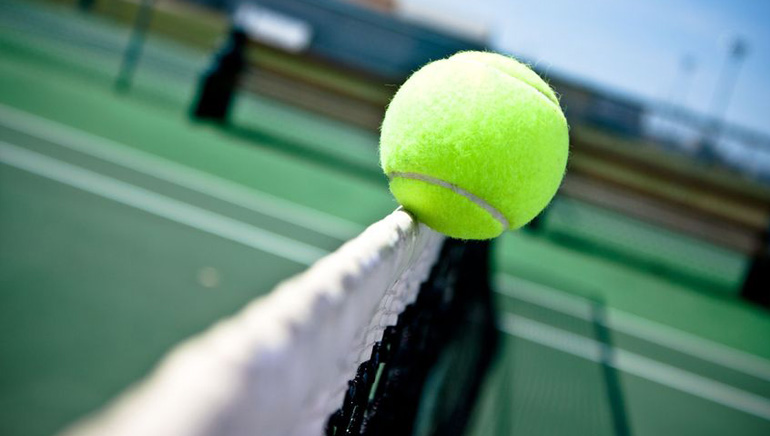 The Australian Open Tennis tournament starts on Monday 19th January, and all the action will be featured at bet365.

bet365 is one of the worlds top online wagering sites with a casino, Bingo, Poker and financial trading site, but the bedrock of their business is sports betting, and the up-coming Australian Tennis Open tournament will be featured game by game and set by set from the 19th of January through to February 1st when the Men's Final will take place.

The tournament takes place at Melbourne Park in the state of Victoria and it's the first Grand Slam of the season. bet365 will be streaming all of the action to punters in selected countries, plus there will be plenty of chances for people to make In-Play wagers as they watch the games progress.

This year there are several players with a good chance of winning the tournament, with Novak Djokovik current favourite, but others including Andy Murray, four times winner Roger Federer and last years winner Stanislas Wawrinka are all in with a shot at the Men's title.

In the Women's tournament, Serena Williams is looking to add a sixth title this year, but faces stiff competition from the likes of Maria Sharapove and Victoria Azarenka, both of whom have won her previously.

The games start on Monday 19th with betting already open at bet365, where a comprehensive section gives players the opportunity to keep up to date with everything that occurs in Melbourne.