Wolf Treasure was the main pokie of choice for a Melbourne player who earned $150k profit during his game time at EmuCasino.

EmuCasino has recently announced a blockbuster series of wins achieved by one of their players. The gentleman, known as Joseph from Melbourne, made an incredible success of playing the Wolf Treasure pokie on his mobile device during 27 March 2019.

At one stage, the 32-year-old Joseph set the stakes at $250 a round for four spins. In doing so, Joseph was able to gain winnings worth in excess of $85,000. And that was just the start of many more victories that would come Joseph’s way over the next couple of days.

In total, EmuCasino reported that Joseph wagered approximately $300,000 while playing only the Wolf Treasure slot. By the end of his sessions, Joseph had managed to gain more than $420,000 worth of funds to enjoy.

Wolf Treasure is a game developed by software provider Pragmatic Play. In terms of the design, there are five reels, three rows, and 25 paylines. Added extras include the free spins and bonus rounds available to unlock.

Joseph also spent time enjoying other mobile poker games. Among those he played were Farm Ville 2, Grand Dragon, and Jackpot Bank. In Grand Dragon, he was able to stake $7,000 and win over $10,000. After deducting wagers, Joseph won a total of $150,000.

Grand Dragon has jackpot potential for the fact that the five-reel slot comes with 25 paylines and free spins. Farm Ville 2, meanwhile, offers a more rural experience to savour and Jackpot Bank simplifies matters down to straightforward winnings.

EmuCasino has been around after being established in 2012. Past upgrades have enabled the casino to function using an HTML5 site that is compatible for tablet, smartphone, and desktop. Users have many types of table games and pokies to play, and they have been provided by the likes of BetSoft, GameArt, NetEnt, 1x2, Microgaming, and NextGen. 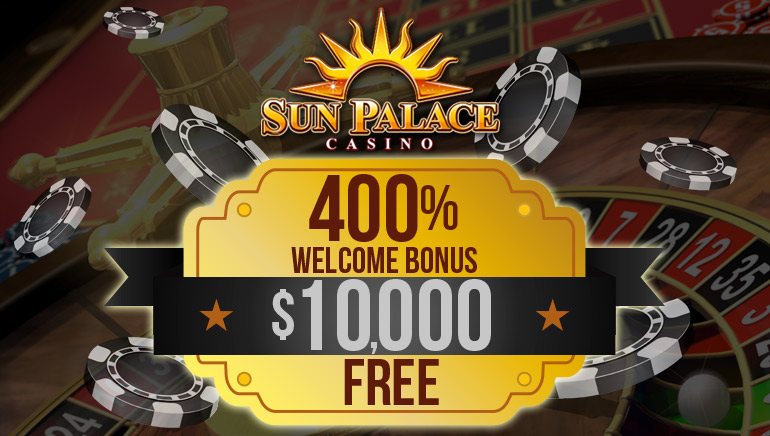