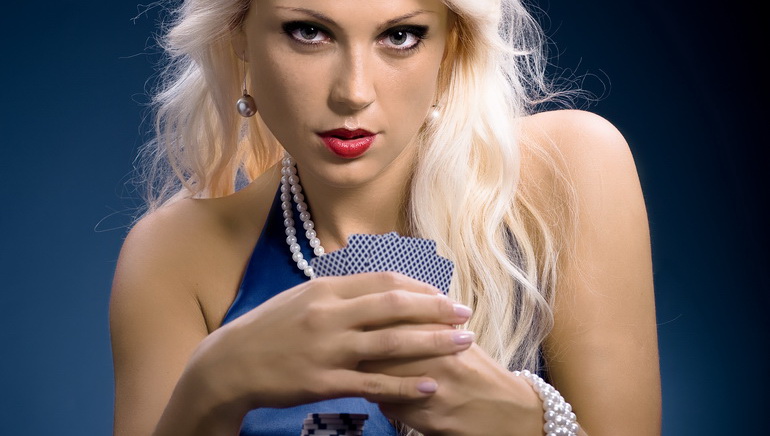 The relationship between businessmen and the world of poker has been well documented, and that continued this week at the Aussie Millions, according to a report in local newspaper the Sydney Morning Herald.

According to the report, at least two high-profile businessmen were seen rubbing shoulders at the celebrity tournament, which was held as part of the Aussie Millions tournament, being played at Melbourne's Crown Casino and ending January 31.

Myer chief executive Bernie Brookes was seen clearing out opponents, while Nicholas Bolton, who sits on the boards of BrisConnections and Multiplex Prime, was also there.

The report quoted US hedge fund manager Daniel Shak, who is also in Melbourne for the Aussie Millions, one of the biggest in the world.

Brookes proved Shak's point at the celebrity tournament, finishing in the last five despite claiming to have never played poker before or to have been to the poker room at crown.

"It was all self-help, from all the late night poker I've watched on Foxtel," he said.