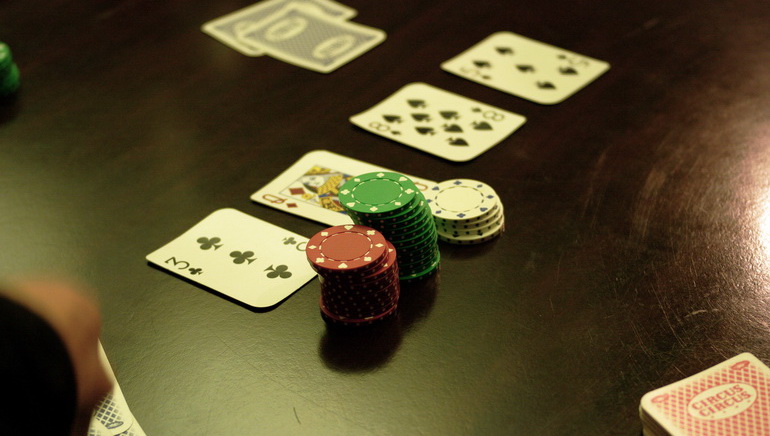 Critics say the amendment will only preserve the "status quo" in Australia's most populous state.

Parliament in the Australian state of New South Wales introduced an amendment on Tuesday to the Gaming Machines Act 2001, which the government says would reduce poker machine numbers.

NSW Gaming and Racing Minister Kevin Greene said the bill was aided by consultation with gambling counselors and community groups, and that it would bring in "community protector measures", such as banning cash withdrawals on credit cards inside gambling venues.

But the bill has met with some stiff opposition from opposition MPs who say it could actually bring about an increase in the number of poker machines.

"The government is spinning these new laws as a win for problem gamblers, but they barely change the status quo," said NSW Greens MP and gambling spokesperson Lee Rhiannon.

"Gambling venues in LGAs (local government areas) with low numbers of electronic gaming machines can now purchase up to 20 extra machines with a social impact assessment."

Rhiannon said the bill should instead set long-term targets to significantly reduce the number of poker machines in Australia's most populous state.