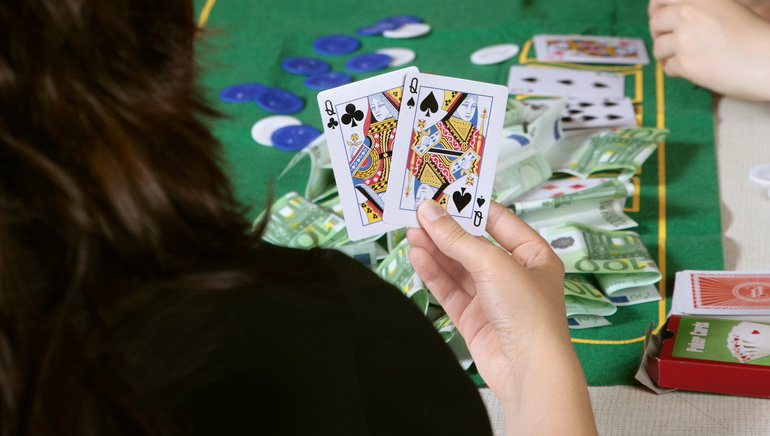 A poker pro from the US state of Montana made history this week when he took home $2,278,097 from a PokerStars tournament - the biggest ever payout in online poker history.

Tyson 'potterpoker' Marks won the prize after beating 2,442 other competitors in the PokerStars $5,200 WCOOP Main Event.

Marks appeared to be out of the running when on a short stack with just 27 players left in the tournament, but he hit good form to take a three to one chip lead over his main rival going into the final table.

The run home was surprisingly easy for Marks as he took a five to one chip lead into the final stage of the tournament, defeating opponent 'joeysweetp' with a nut flush. His beaten opponent went home happy too, though, after claiming a second prize of $1,404,725.

Close to $7 million was paid out overall to those that made it to the final table, making it one of the biggest tournaments in online poker history.

The tournament was part of PokerStars' World Championship of Online Poker, which has been held annually since 2002.

The Player of the Series award went to James Obst, who won his second career WCOOP title and made four final tables during the series.