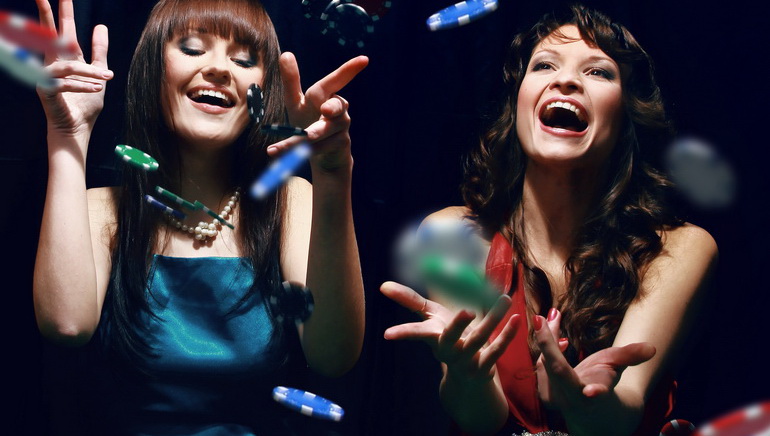 2009 was a high profile year for online gambling in Australia.

It's been an exciting year for Australian gamblers, with more casinos reaching out to local punters, a celebrity proving his poker credentials and even whispers of regulation in the offing.

The Australian gambling scene continues to be vibrant, with poker still proving to be a national favorite. All the signs are that 2010 will continue the momentum and may even be a landmark year for the industry.