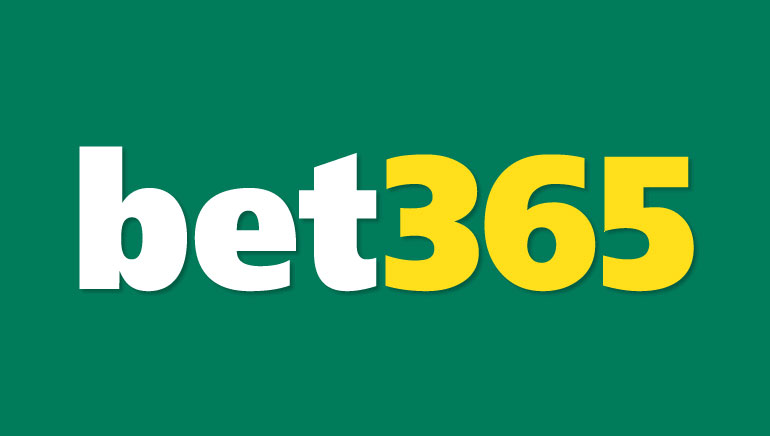 Australian players temporarily not able to play with bet365.

The British bookmaker, bet365, is looking to expand its horizons and is reportedly applying for a gaming licence in Australia.

According to a bet365 spokesperson, not until the application has been submitted and the regulatory authorities have had the opportunity to consider it, is it in a position to comment further. However, if bet365 is given the green light by Australia, it will begin operating as early has November this year.

Such a development would further stiffen the competition in the egaming market in Australia as it would join the likes of Paddy Power and Betfair.

The gaming operator is applying for a licence in the Northern Territory. This will also be a historical moment for bet365 as it will be its first sports betting licence outside of the UK where it has a strong foothold over the market.