Avalon II To Be Released in February 2014 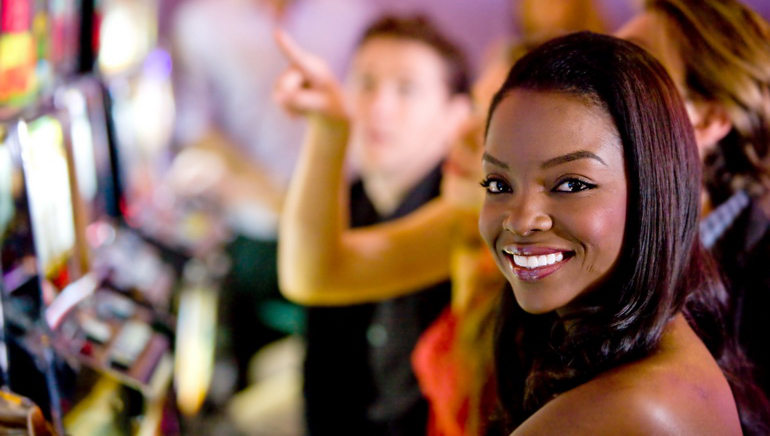 The legend of Arthur, Guinevere and Merlin goes live in a couple months.

This coming February keep your eyes on your favorite Microgaming casino as they are releasing a new instant classic.  The sequel to the extremely popular Avalon will be available next year and it is going to be one of the best designed games you've ever seen.  Avalon II: The Quest For The Grail will be launched during the ICE Totally gaming exhibition in London February 4th-6th 2014.

This is a 5 reel, 243 ways to win online video slot that will take the adventurous players on a quest for the holy grail.  All of the legends from the stories of King Arthur will make an appearance in this game as they take you on a journey through the magic kingdom featuring eight bonus rounds.  There is a special Grail Bonus which allows players to reforge the legendary sword Excalibur.  Spin the Wheel of Fortune and beat the Black Knight to find and raise the Grail.

This game encompasses the most stunning 3D animations you've ever seen and the sounds, effects and details are of the finest quality.  This game has been in creation for over two years and sets a new standard in game design.

Sure to become an instant classic check back with us in February to see where to play this amazing new slot game.