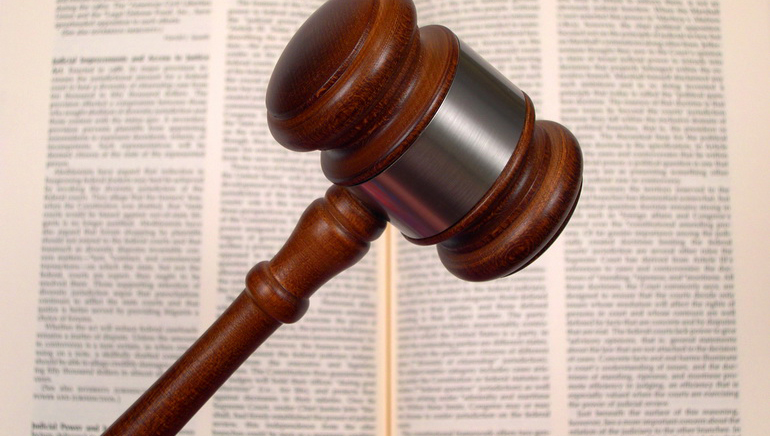 A government-commissioned report calls for a relaxation of Australia's online gambling ban.

The Australian government is kidding itself if it thinks that the country's ban on online gambling is preventing Australians visiting internet casinos - at least that's what the latest research report on Australia's gambling industry says. According to the draft report, released October 21, 2009, Australian gamblers are pursuing their pastime in larger numbers than ever before, by visiting international gambling websites.

Face Facts
The Productivity Commission (the independent research body charged with producing the report) says that the internet gaming industry has experienced significant growth in Australia over the last decade. The amount spent on online gaming in the country now reaches over $790 million per year. The report concludes that the Australian government needs to face up to reality and create a regulated online gambling industry.

Advantages of Legalization
Both online casino customers and the State would benefit from a relaxation of the ban, says the report.

At the moment, Australian gamers visiting offshore internet casinos are denied the protection of Australian law. They are therefore more vulnerable to dishonest gambling operators. In the framework of a carefully managed gambling industry, however, online casinos and gambling companies would be monitored and licensed.

Once this system was established, the government could start taxing these companies, which of course generates revenue for the State. Australian businesses would also benefit from having additional commercial opportunities, which in turn creates competition. Competition results in better deals for customers.

When Will It Happen?
Australian online gamblers will probably be waiting for some time yet. This is only a draft report. The final version won't be submitted to the government until the end of February 2010. Only then can the government decide whether or not to start process of changing the law.