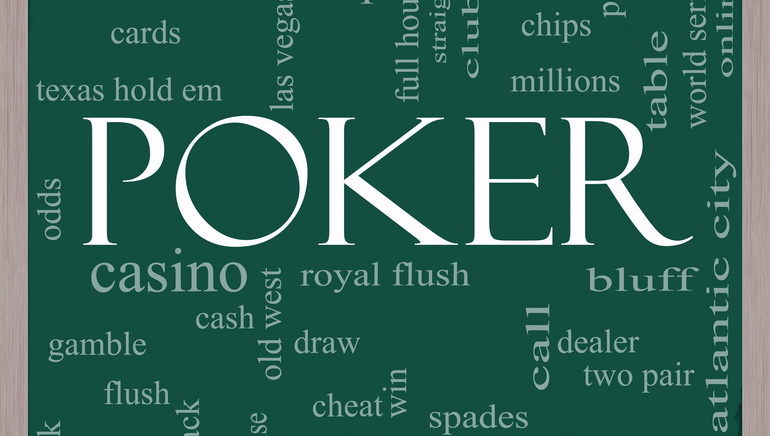 Qualifiers for next year's Aussie Millions have already begun, with Full Tilt Poker offering a $16,000 prize package to the tournament, including a seat at the Main Event.

The Aussie Millions, held annually at Melbourne's Crown Casino, is the biggest event in the Southern Hemisphere's poker calendar, drawing the world's best poker professionals and offering a top prize of around A$2 million (approx. US$2 million).

Last year's prize pool amounted to some A$7.46 million in total.

Full Tilt's generous prize package includes a seat at the Main Event, hotel accommodation and travel allowance, as well as participation in Full Tilt Poker activities during the event, such as instruction from members of Team Full Tilt, the group of poker pros sponsored by the site that includes such big names as Howard Lederer and Phil Ivey.

To qualify, simply log on to Full Tilt Poker and play the Freeroll qualifiers, which will be conducted every Saturday from now until January 8. Each week at least two players will win the Aussie Millions prize package.

The 2011 version of the Aussie Millions begins January 13, ending with the Main Event final table on January 29 and the farewell party on January 30.