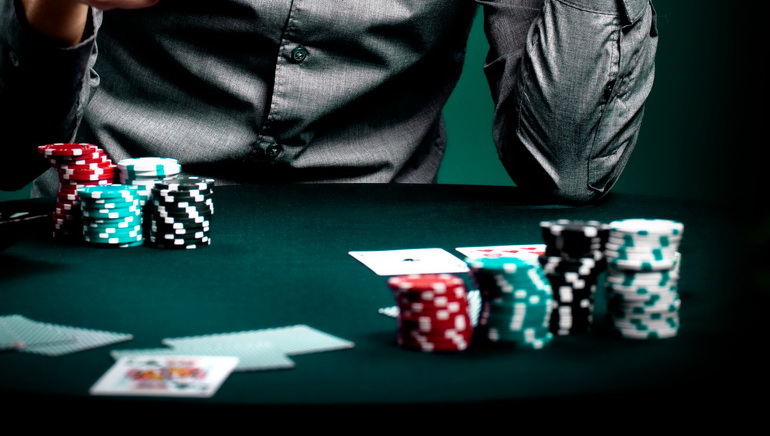 There will be over 20 official events at this year's tournament.

The Aussie Millions is just one day away, and this year's poker tournament is shaping up to be the biggest ever.

Being held as usual at Melbourne's Crown Casino, there will be over 20 official events at this year's tournament, culminating in the A$10,500 no limit hold'em Main Event.

Organizers expect that over 800 individuals will participate in the Main Event. In addition, there are expected to be a total of more than 2,000 individual participants in all the events, including at least 400 foreign players.

This year's event begins on Thursday and ends on Sunday January 31. Seats are still available.