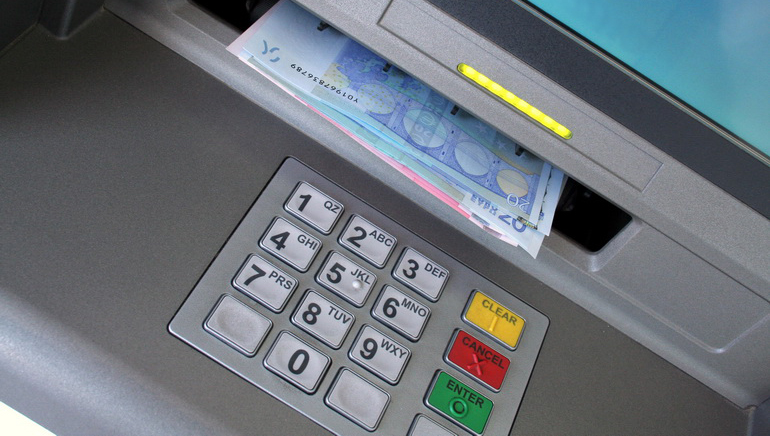 A representative for the major Australian banks has warned the federal government against any attempt to restrict online gambling by introducing US-style laws that focus on regulating use of payment systems.

Australian Bankers’ Association CEO Steven Munchenberg told the federal government joint select committee on gambling reform this week that attempting to restrict transactions to and from internet gambling sites was “not straightforward.”

Munchenberg told the committee such a move would have a significant impact on the competitiveness of Australian business and on the ability for Aussie consumers to purchase online goods and services. If such a law goes ahead, he said, “it is possible that merchants and online service providers will refuse to accept business and payments from customers…originating from Australia.”

The federal government committee is looking at a bill introduced by independent Senator and anti-gambling crusader Nick Xenophon to restrict financial transactions to and from outlawed online gambling and betting sites.

The banks are obviously onto something here. This bill is clearly inspired by the United States federal government’s Unlawful Internet Enforcement Act, which in 2006 effectively banned Internet gambling by outlawing the transfer of funds from financial institutions to online gambling sites. Since then the law has caused nothing but confusion and misery.