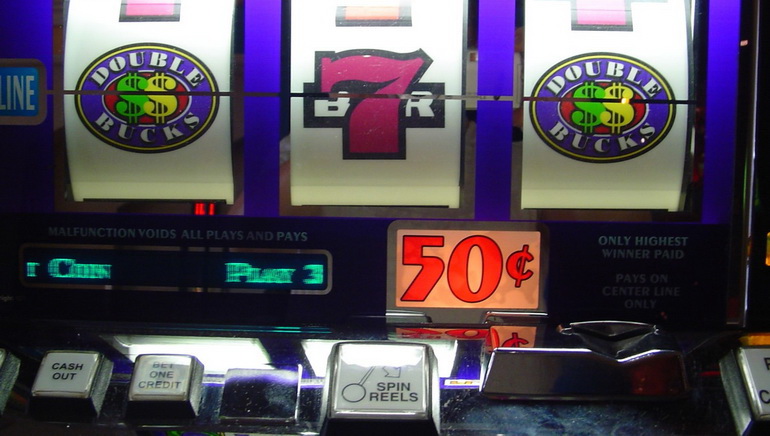 The slots, alias pokies, made their way to Australia from the U.S. in the early 1900's. The popular pokies have gotten flashier, with an ever increasing number of reels, lines and bonus variables, but the basic play remains the same.

The slot machine was invented in America by Charles Fey. It was immediately popular with the masses, and has remained so ever since. In the early 1900's these slots were exported to Australia, where the game eventually became known as pokies. In the mid-1950's an Australian company recognized the big-business potential of the machines and began to manufacture an Australian brand. The government of New South Wales seized on the lucrative potential of these slot machine games. In 1956 the NSW Government legalized gaming in the form of slot machines in registered clubs.

Origin of the Word Pokies

Slots in Australia are known by the name pokies. No one knows when the term was coined, but it is generally thought to have originated from the word "poker". Video poker machines were at one time in clubs and pubs along with the slots. Players referred to all of the video games as poker machines. The term pokies is unique to Australia. "I'm off to the pub to play the pokies" has been a standard expression in the vocabulary of Australians as far back as people can remember. It's also largely true of these types of machines in New Zealand too.

The Evolution of Pokies: Yesterday, Today and Tomorrow

There were three spinning wheels and one, three or five lines to the pull-handled slot machines of the 1950's. It took 30 years for real innovations to reach the pokies: Fast forward to the mid-1980's with the technology of video slots. The pokies of today have more reels, more lines and more bonus options. The free spin bonus is a common feature. 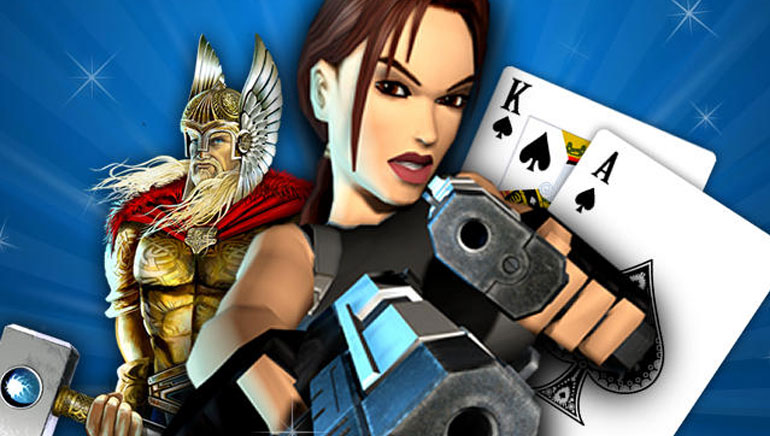 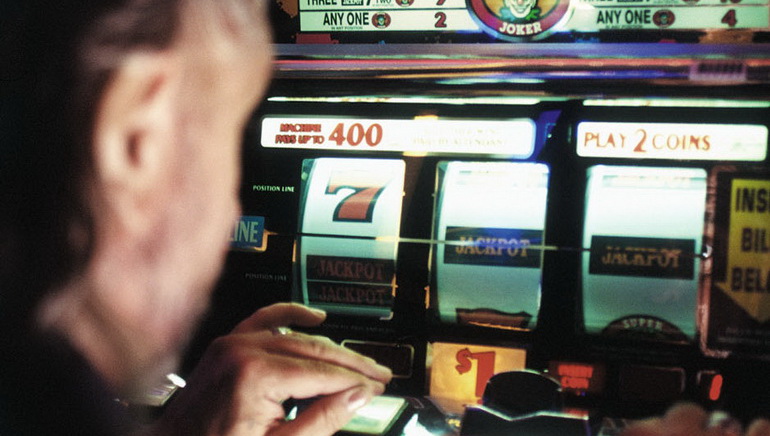 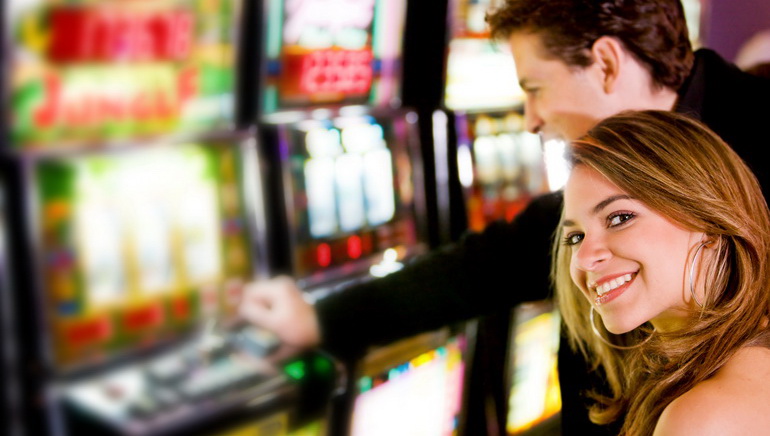 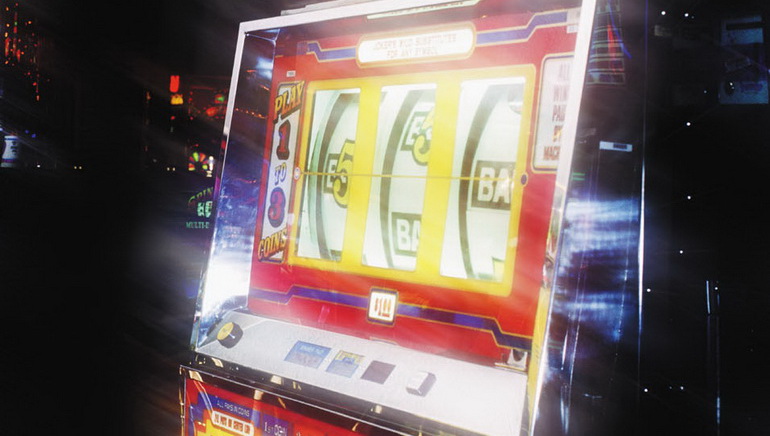 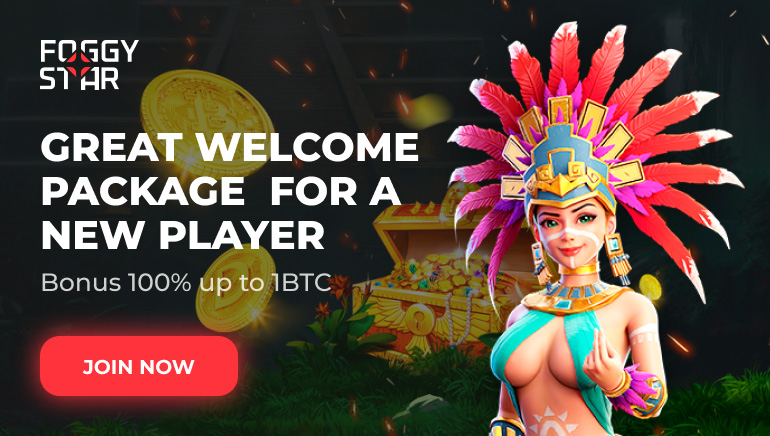 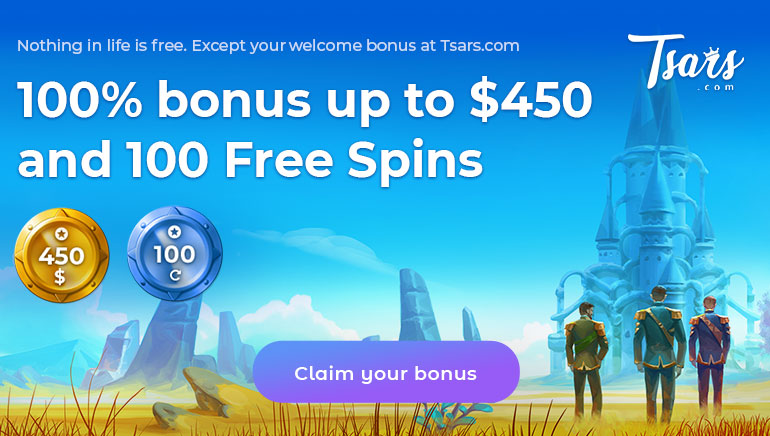