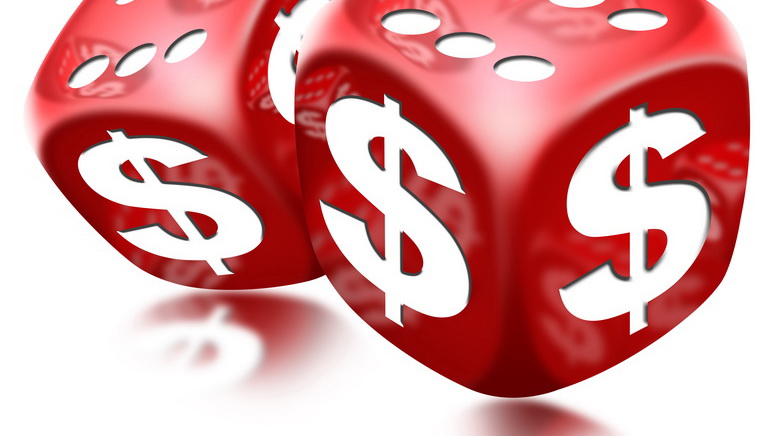 Craps has a long and interesting history, with several different versions of the events that led to the modern game being advocated, with some evidence that Roman soldiers gambled on the outcome of a roll of pigs' knuckles on their shields, leading to the phrase 'rolling the bones' which is still used today. Another story is that the game was developed during the Crusades as a way of keeping knights occupied during long sieges.

Whatever the truth is, the modern game was developed in the USA, having been brought to Louisiana by a wealthy Frenchman by the name of Bernard de Mandeville. Craps prospered in the American states, retaining much of the terminology and rules that were first used in Europe, while adding a few local terms along the way.

During the Second World War, the game of Street Craps, where the dice were rolled on an army blanket became popular, echoing the rules of the ancient Roman games.

John H. Winn is often referred to as 'The Father of Modern Craps' as he brought in several important changes that created the game we know today, including the 'Right' and 'Wrong' betting options, as well as the rule that allows players to bet with the shooter or against him.

Like many casino games, Craps became popular in the casinos of Atlantic City, Reno and Las Vegas, while the arrival of online casinos in the 1990's brought it to a whole new audience. Craps has a reputation as a social pastime, best enjoyed with an excited crowd around the table, and this has perhaps been one reason why it is less popular at online casinos than many other games such as Blackjack, Roulette and Poker. As new ways of playing over social media sites and social networks are introduced, perhaps Craps will gain new fans in the future.

Unsurprisingly, considering its' rich history, Craps has developed a language of its own, where each of the numbers is given its' own moniker, some of which are used around the world, others just in a few localities. Here is the necessary terminology that a player should know before participating in a Craps game:

Aces:  A bet on the upcoming roll having a total of 2. Also known as Snake Eyes.

Any Seven:  A bet that the upcoming roll will show a total of 7.

Boxcars:  A bet that the upcoming roll will show a total of 12.

Come Out Roll:  The first roll of the dice in a round. Depending on the outcome, it can set the Point Number for Pass and Don't Pass wagers.

Don’t Come Bet: A bet that the number 7 will be rolled before the point number appears again.

Don’t Pass Bet: A bet that any craps number will be rolled again, before a 7 appears.

Hi-Lo:  A bet that the upcoming roll will be either the lowest possible total of 2, or the highest possible of 12.

Natural: A total of 7 or 11 resulting from the Come Out Roll.

Odds Bet:  An additional bet that can be made in conjunction with a Pass Line wager.

Off:  A bet that is not active for the upcoming roll of the dice.

On:  A bet that is active for the upcoming roll of the dice.

Place Bet: A bet that before a 7 is rolled, a particular number will appear.

Pass Line Bet:  A Pass Line bet on the Come Out Roll.

Point:  The number that can be established in the Come Out Roll.

A round of Craps starts with the shooter, or the person who rolls the dice, placing a Pass Line or Don't Pass bet. They then roll the dice, ensuring that they roll hard enough that the dice bounce off the wall at the far end of the table. All of this is made of computer generated images during a Craps game at an online casino. The role of the shooter moves clockwise around the players at the table for each Craps round.

The distinctive Craps table layout is made up of three main sections. The middle section features the proposition bets, such as hardways and single roll bets. The sections to the side incorporate the Pass, Don't Pass, Come and Don't Come, Odds, Place and Field betting areas.

This is probably the most complicated casino game, with a seemingly endless number of betting systems and strategies, from the simple to the highly complicated. By learning a few simple ones first, players can begin to master the game and only later should they move on to the more complex approaches.

The simplest Craps bet is the Pass Line bet, placed before the Come Out Roll. This can only have four results, with a 7 or 11 winning the player a payout at 1:1, a 2, 3, or 12 losing the bet, or should a point be established the player wins at 1:1 if it is rolled before a 7, or losing if 7 appears before the point.

A simple system to learn is to place a Pass Line bet and follow it with several Come Line bets. The Pass Line bet is made, and after the shooter rolls the dice the player makes a single or double odds bet. This is followed by a Come Line bet, and the player repeats the odds and Come bets. 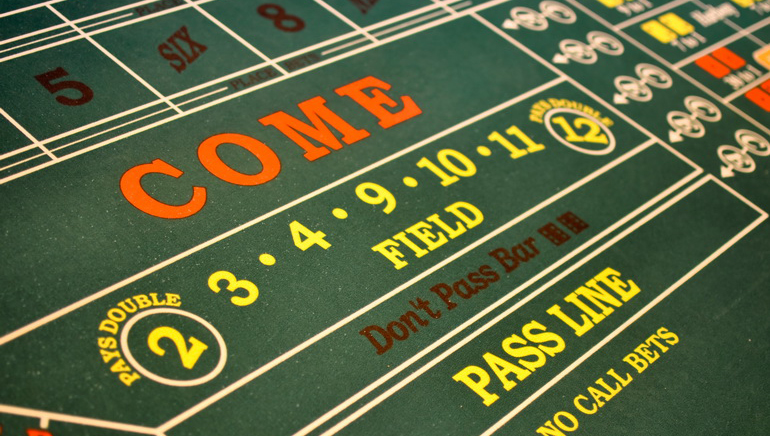 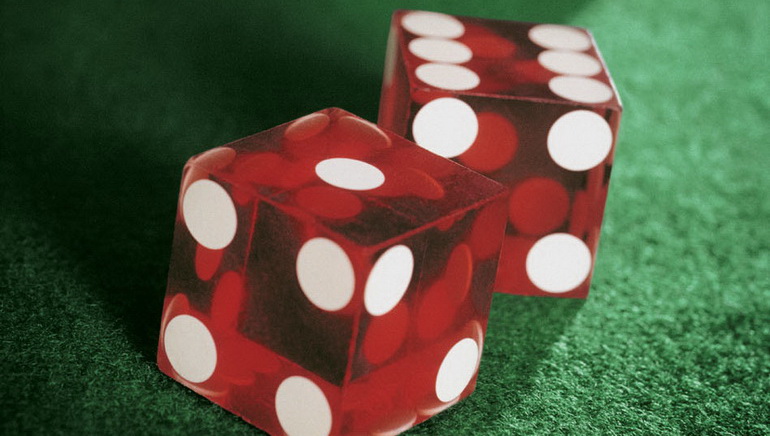 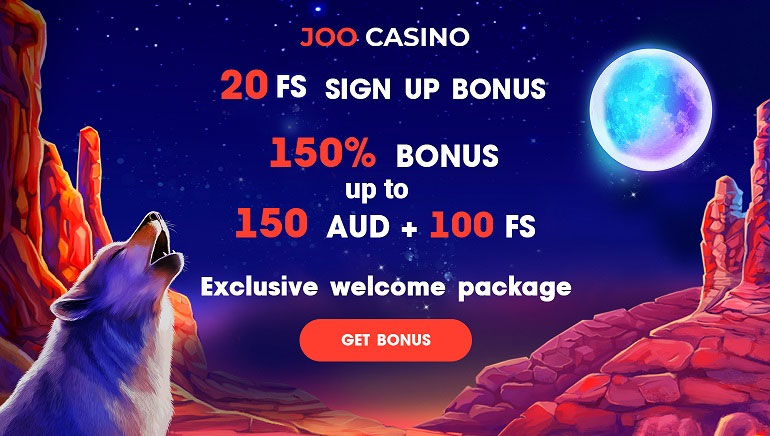 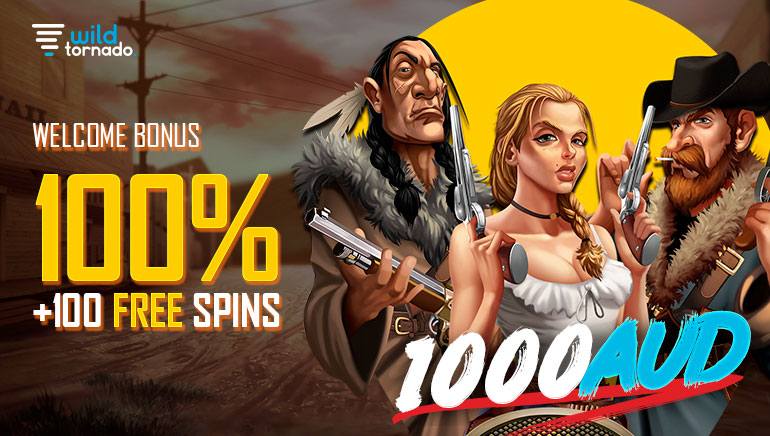