Special Report: Growth in the Chinese Market for Online Gambling 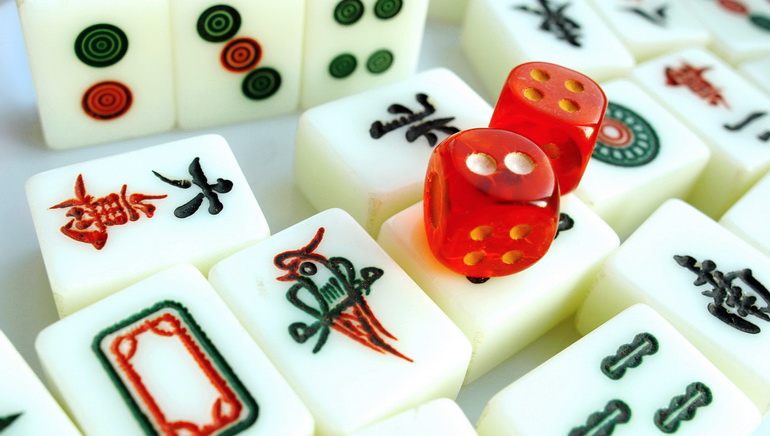 The Chinese are among the biggest online gamblers in the world, and many online casinos cater to the Asian market.

You may be surprised to know that the online gambling market in China is flourishing, even though it isn't strictly legal. In 2012, turnover was in the region of $10 billion, making the Chinese among the biggest online bettors in the world. Growth continues to be rapid, and shows no signs of slowing down any time soon.

With such a promising future, what you would not be surprised to know is that corporations from across the globe are looking to move into the local market as soon as possible. Leading online casinos like Bodog88, 138 sun Games and Dafa888 are looking to start up sites either based in China, or targeting the local population, with marketing campaigns already running, and sites already developed.

Offered in five different languages across Asia, Dafa888 are one of the industry leaders, mainly focussed on the Chinese market. Started as far back as 2004, they specialize in live games, give their customers the closest experience possible to being at a land based casino. With Blackjack, Roulette and Baccarat, plus games such as Sic Bo that are particularly popular in the region, Dafa888 games use the popular and well respected Playtech software platform, giving players the security and high quality so important these days, while customer support is provided all day, every day.

One of the top online casinos in the UK, bet365 reward new Chinese customers with some impressive welcome bonuses, while their games are specifically designed to appeal to Asian players. bet365 also use Playtech software, and offer their users a broad range of high quality live casino games in a secure environment. There is a mobile version of the site. so that players from China and beyond can enjoy the action wherever they are.

In August 2013, Bodog signed a three-year, multi-million pound deal with Premier League side Arsenal FC to act as the club's official Asian betting partner. Opened in 2009, Bodog88 is the Asian version of the popular Bodog site, which is a UK based operation that can trace its history back to 1994. Offered in four local languages, Bodog88 cover live games like Roulette, Baccarat, Dragon and Sic Bo, as well as a full sports betting side, and locally favoured games like Lucky seven 21 point, single-disc 21 point and Pai Gow.

Since August 2013, Bodog have been the official Asian betting partner for the UK Premier League side Arsenal FC.

138 Sun Game are unique in that they provide to very distinct themes for players to choose from. They can either play in the Las Vegas side, or Macau part of the site. 138 Sun Game have been around for over a decade, and the experienced team leading them work hard to provide games suited to the local population.

Funding an online casino account in China is frequently done with a UnionPay card. Used in 90 countries, UnionPay has had official approval from the Peoples Bank of China and the State Council since 2002. With such backing, it has naturally become a very popular way to pay for online gambling, and is accepted by an increasing number of casinos.

While Chinese players can enjoy the great games and bonuses at Dafa888, bet365, 138 Sun Game and Bodog88, the growth in the country is somewhat held back by local laws. Until the main operators from around the world are allowed to operate there, the Chinese market will continue slow but steady progress.