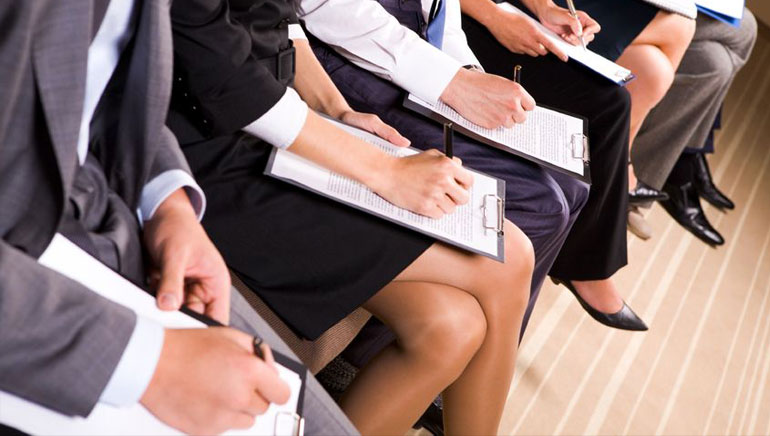 Appropriately enough the recent Australian E-Gaming Review Awards were held at the Shangri-La Hotel in Sydney, Australia, in February. Shangri-La, a mythical and permanently happy land, isolated from the outside world seems like a great place to host such a gathering. 2014 will see the tenth E-Gaming Review awards take place in London, but this year’s Sydney get-together was the first time that Australia has got in on the act.

Hosted by Rugby League legend Wayne Pearce, the E-Gaming Review Awards were presented to celebrate and acknowledge the excellence of online betting operators and service providers in Australia over the last 12 months.

There were 11 available award categories, for which a company could enter as many as they wished. They included; Affiliate Programme, Customer Services Operator, Marketing Campaign, Mobile Sports Product, Operator of the Year, Rising Star, Social Gaming Operator and Socially Responsible Operator. In additional categories awards included; Affiliate of the Year, Payments Company and Software Supplier. These awards really highlighted industry-wide excellence and exceptional performance.

Sportsbet was a big winner on the night, scooping top prize for Marketing Campaign and Operator of the Year. It was also highly commended in a tight-run thing with Luxbet for the Affiliate Programme award. The Rising Star award went to Ladbrokes.com.au and in the Socially Responsible category, Unibet waltzed off with the spoils. It’s great to see that the industry takes this aspect of gaming so seriously and that it is acknowledged with an award at a prestigious event, such as the E-Gaming Review ceremony. It’s another example (not only to the detractors of online gaming), but to others too that companies in all fields can and do pay a lot of attention to their CSR.